By clicking “Accept All Cookies”, you agree to the storing of cookies on your device to enhance site navigation, analyze site usage, and assist in our marketing efforts. View our Privacy Notice for more information.
PreferencesDenyAccept

This month in THE WATCH CLUB: 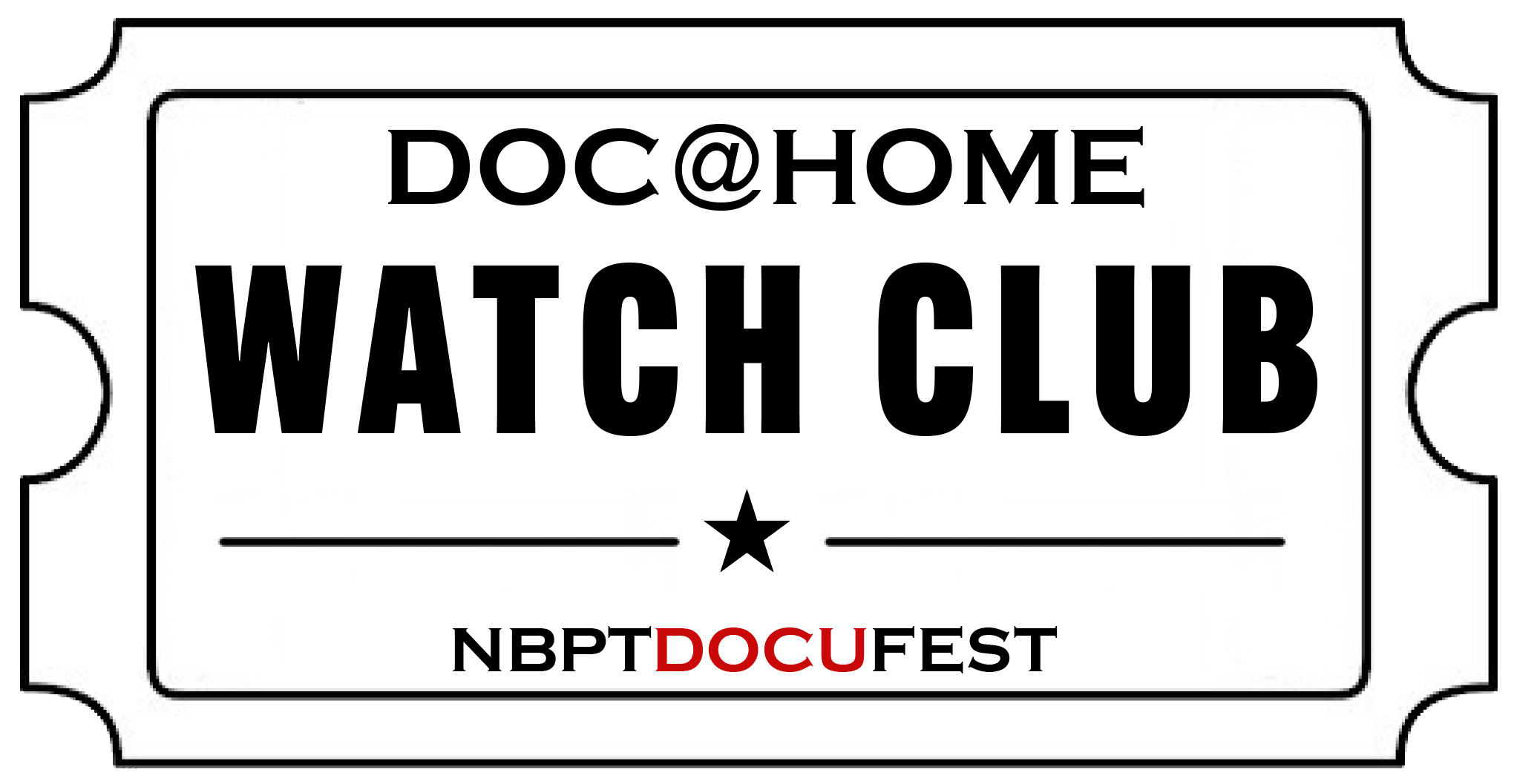 A RECKONING IN BOSTON grapples powerfully with the ongoing problem of structural inequality in our region’s hub city and beyond. Director James Rutenbeck set out to document the adult students in the Clemente Course, a rigorous, tuition-free night class in the humanities in Dorchester. What he discovered was something much bigger: the pervasive institutional racism that has impacted the lives of the students, and his own complicity. Two of the students, Kafi Dixon and Carl Chandler, became co-producers of Rutenbeck’s perceptive film.
‍
Stream A RECKONING IN BOSTON on PBS Independent Lens, then join us at 8 p.m. Wednesday, February 16 for a live interview and Q&A with director James Rutenbeck and co-producer Kafi Dixon.
Trailer located here.

What recent documentary opened your eyes or expanded your horizons? We want to hear from you! To suggest a documentary to the rest of the community, complete the brief submission form below. We’ll run some of your responses in our next DOC@HOME dispatch.

Thanks to Ruth Allen, who recommends CRIP CAMP: A DISABILITY REVOLUTION, which was nominated at last year's Oscars in the Best Documentary Feature category. We loved it, too!

Thank you
Your submission has been received and will be reviewed.
Oops! Something went wrong while submitting the form.

At our 17th annual festival last September we were honored to screen MISSING IN BROOKS COUNTY (dir. Jeff Bemiss, Lisa Molomot), a moving film about the human toll of the border crisis. The film won our Best Feature award, and the Boston Globe’s Peter Keough called it “one of the most nuanced and disturbing” reporting projects on the ongoing immigration debate. If you missed it, now’s your chance: It premieres on PBS Independent Lens on Monday. https://youtu.be/7-Ljt22Jm08

Watch MISSING IN BROOKS COUNTY at 10 p.m. Monday, January 31 on GBH Channel 2, or stream it on Prime Video and other services
‍

When Andre Leon Talley died at age 73 in mid-January, the fashion icon was hailed as “the pharaoh of fabulosity.” “You can be aristocratic without having been born into an aristocratic family,” he once said. The death of the groundbreaking Vogue magazine editor has sparked renewed interest in THE GOSPEL ACCORDING TO ANDRE (dir. Kate Novack), the 2018 feature doc on his life and times.

Stream THE GOSPEL ACCORDING TO ANDRE on Hulu, Prime Video, and other services

In his 2004 book “Genghis Khan and the Making of the Modern World,” the anthropologist Jack Weatherford made a compelling case for the ancient Mongol warrior not as the bloodthirsty world conqueror of lore, but a visionary leader who created public schools, encouraged religious freedom, and instituted free trade. Now, in ECHOES OF THE EMPIRE: BEYOND GENGHIS KHAN, filmmaker (and novelist) Robert H. Lieberman and his crew bring their cameras inside the vast, mysterious land of present-day Mongolia.
‍
Stream ECHOES OF THE EMPIRE: BEYOND GENGHIS KHAN on Vimeo

If you missed last month’s WATCH CLUB interview with Robert Greene, the director of PROCESSION, click here. Or visit the Archive of past events.
The Watch Club ArchiveThis is some text inside of a div block.
Your generous contributions support the Newburyport Documentary Film Festival programs.
‍
Get our Newsletter